Bindi Irwin, the daughter of the late, legendary “Crocodile Hunter” Steve Irwin, is getting married.

Bindi and her longtime boyfriend, Chandler Powell, got engaged in July of last year (on her 21st birthday!), and they’re planning on having a wedding at some point in 2020.

Here’s everything you need to know about their upcoming nuptials — including their super unique (but also perfect) venue.

Explore everything you need to know about Bindi Irwin’s wedding:

1. Her wedding will take place at the Australia Zoo.

How unbelievably fitting — and for many reasons! Not only is the zoo owned by Bindi’s mom, Terri Irwin, but it’s where Bindi and Chandler met and where they got engaged.

The zoo, which is located in Beerwah on Australia’s sunshine coast, was founded by Steve’s parents, Bob and Lyn Irwin, in 1970. It has grown significantly over the years and now covers nearly 1,000 acres and employs approximately 400 staff members, according to its website.

2. Her brother will be part of the wedding.

Bindi’s brother, Robert Irwin, 16, is going to walk her down the aisle.

“Oh, I was just so so stoked,” Robert told People about the moment when Bindi asked him to do the honors. “I was so excited and really honored for her to ask me to walk her down the aisle.”

3. Animals will be involved in her wedding.

“I’m not sure how many people have walked down the aisle with a koala,” Bindi told Good Morning America. “But we may be setting some new trends for weddings from here on out!”

The couple is also planning on having a “first croc feed” after saying their “I do’s.”

“She has colored-coded binders, she has itineraries for all of us, it makes my job easy,” he said.

In fact, she already has her dress picked out. She shared a photo of her lace dress sleeve in an Instagram post in September with the caption, “I said yes to the dress.”

During an appearance on Good Morning America, Bindi said, “I love it so much because it kind of mimics my mom's beautiful dress so I found something that paid tribute to her beautiful wedding dress and I'm thrilled."

5. She plans to honor her father at her wedding.

“I really want to include Dad on the day and make sure that he is with us in some way,” Bindi told People. “Just little bits of Dad that will make it feel like he’s there with us.”

“We’ll have candle lighting ceremony,” she said. “So we’ll be able to all get up as a little family and light a candle in his honor and share a few words on what an amazing dad he was and still is.”

UP NEXT: Check out 5 facts about Justin Bieber and Hailey Baldwin’s gorgeous wedding venue. 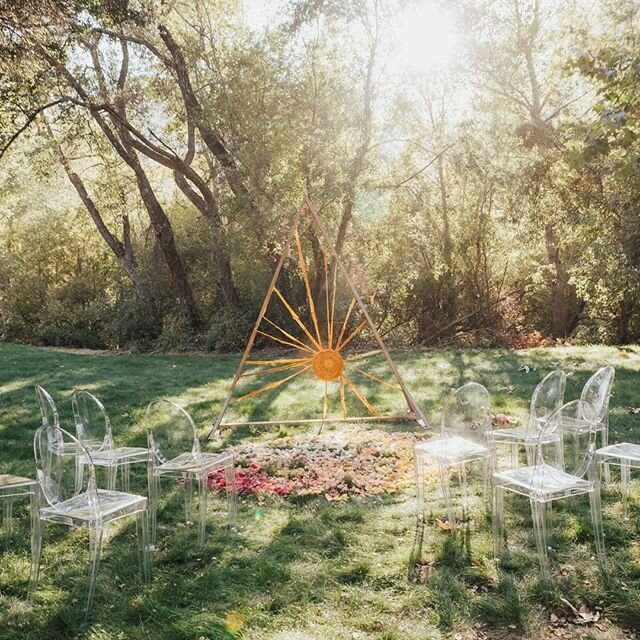 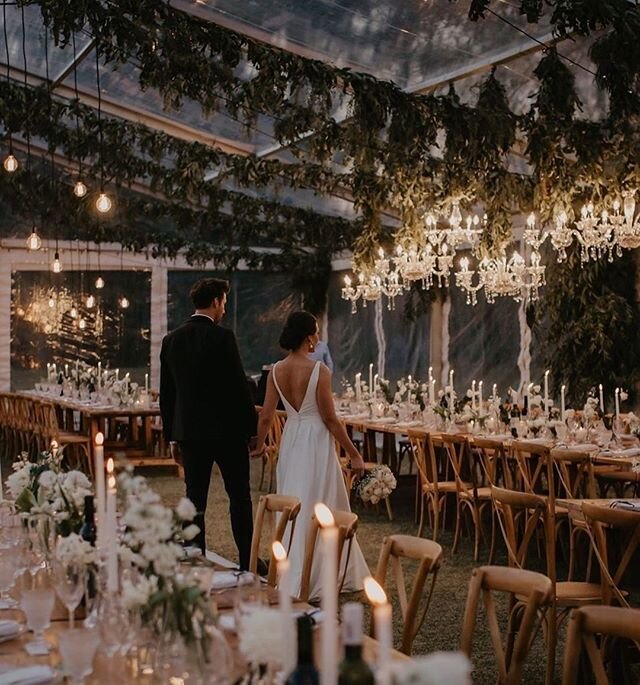 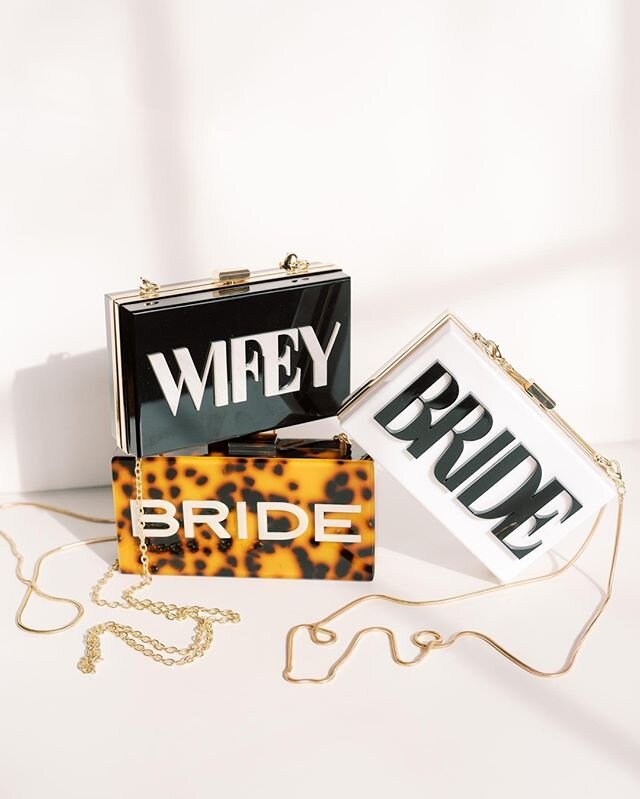 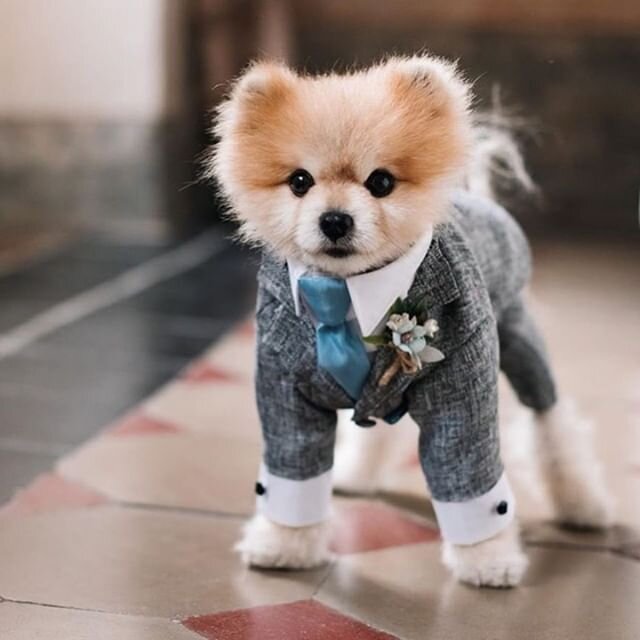 Feb 24 Everything You Need to Know About Virtual Wedding Planning