☰
Browse Venues
BlogSign InJoin as a Venue
What's Popular
Not in Northern California? See our other Locations. 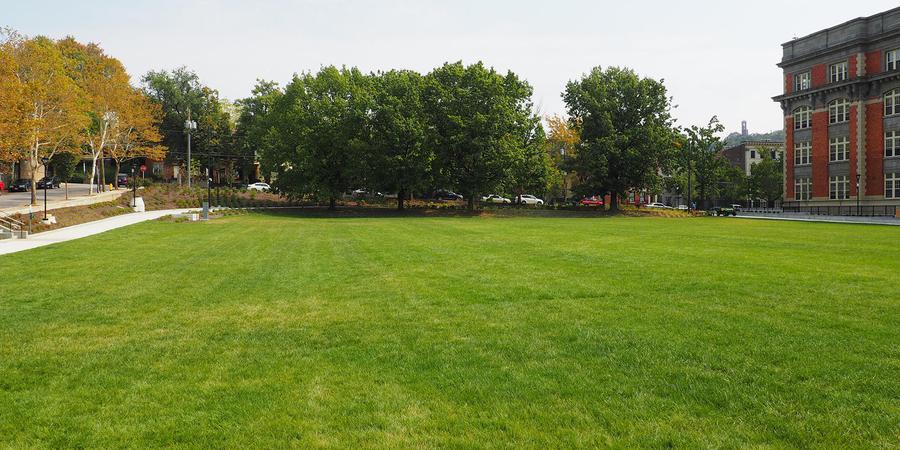 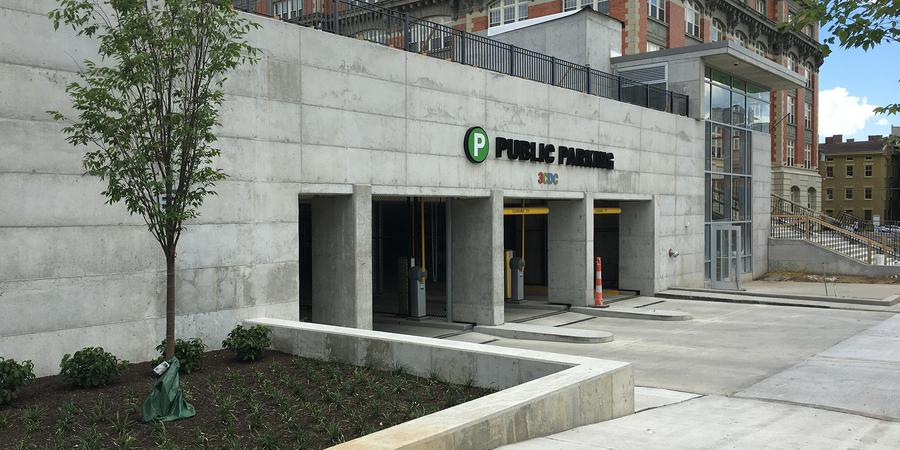 Accommodates up to 300 guests

Ziegler Park is a neighborhood park that has been designed and created for the community. Ziegler Park is a 4.5-acre green space located between the neighborhoods of Over-the-Rhine and Pendleton. Named after Cincinnati’s first mayor, David Ziegler, the park is a city-owned space that recently underwent a transformative renovation and expansion. With that in mind, most areas of the park will regularly feature open play hours, with a modest amount of structured programming – primarily geared toward the neighborhood youth – taking place. This also means that renting out Ziegler Park for private events will be limited. However, since the park is a city-owned space, it is technically available to rent out for your wedding day! Host an unforgettable wedding day surrounded by lush greenery and memorable surroundings at Ziegler Park.

The rental fee is $250 for a reception and ceremony and includes 5 hours of event time excluding set up and clean up time. Space is still open to the public, please inquire for private event rental rates.

- Venue set up and clean up

- Alcohol must be provided by venue

- Venue set up and clean up

- Alcohol must be provided by venue

Price this venue to get your customized estimate, no strings attached

Don't miss out! Message this venue now to check their availability and receive more information.