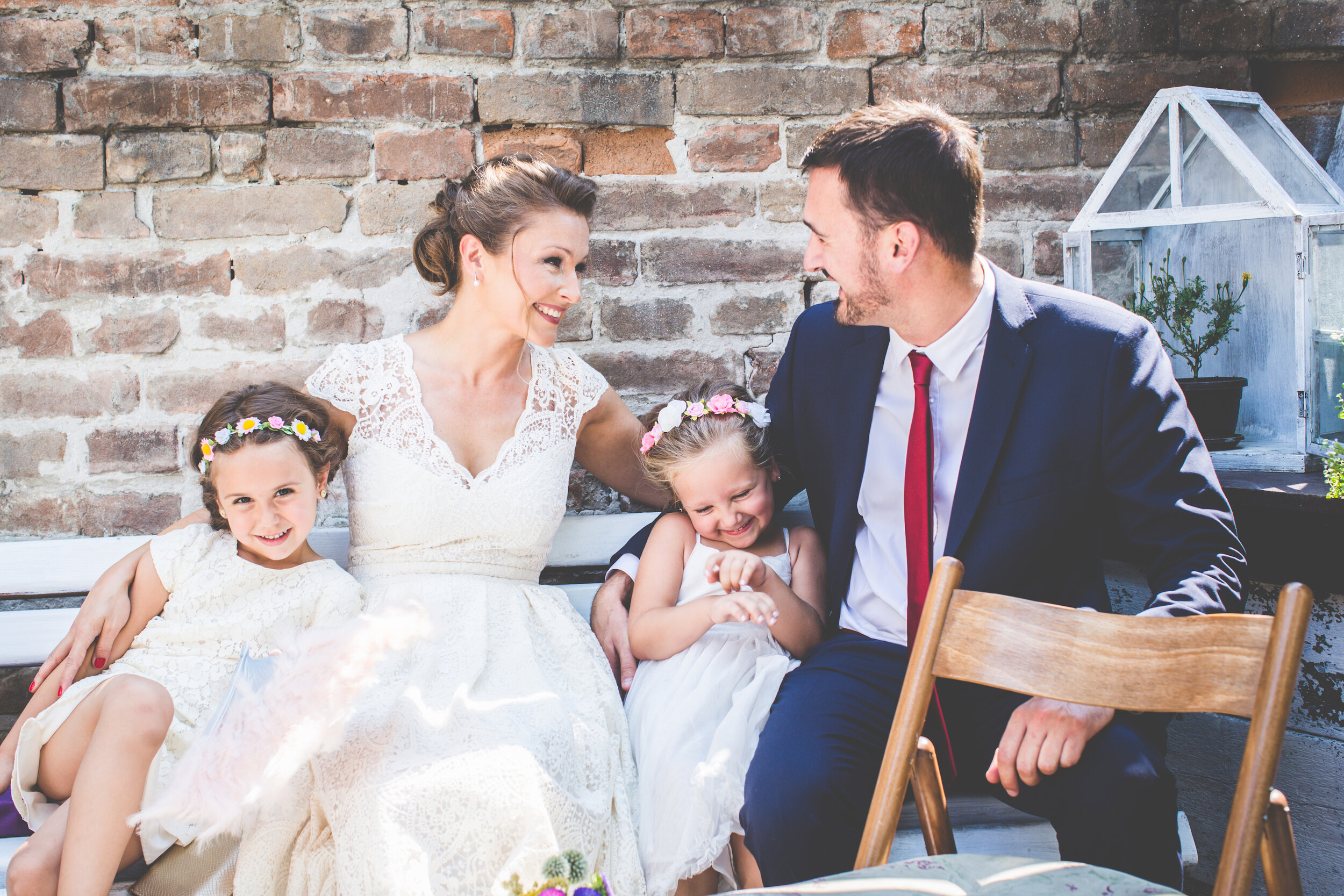 You and your soon-to-be spouse have started the wedding planning process, and you’ve decided that no children are allowed at your wedding. While there are many great reasons to go child free on the big day, it can put you on shaky ground with some wedding guests. To avoid potential conflict, it’s important that you communicate your “adults only” rule politely yet firmly. How do you do this?

Some couples are straight to the point and clearly print “adults only” on their invitation. Unfortunately, some people may perceive this as rude.

Explore ways to tell your guests you’re having an adults only wedding:

Instead of saying “adults only reception” or “no children allowed,” consider some cuter ways that you can communicate this. Some examples might include “leave the littles” or “little ones loved, but adults only welcomed.” This will show that you don’t dislike children or feel any hostility toward your guests.

2. Encourage couples to have fun.

A lot of couples with children are itching for a night out together. Use this to your advantage. Put “Make it a date night,” “book a babysitter,” or similarly cute wording that makes your reception sound like an opportunity for busy parents to connect. This will allow your guests to anticipate the event as a romantic affair, rather than something exclusionary for their kids.

A lot of couples with children are itching for a night out together. Use this to your advantage.

If you think some of your guests will be sensitive to having a child-free wedding, consider bypassing mention of children altogether. Instead, focus on the seating. Saying something along the lines of “Two seats have been reserved for ______ and  ______ ” can get the point across without addressing the topic head-on.

If you’re concerned that the above approach might be too subtle for some guests, feel free to print it clearly on the invitation, but instead of putting your wording of choice front-and-center on the invite, consider putting in smaller print at the bottom. This will get the point across in no uncertain terms without seeming too aggressive.

If you do, chances are you’ll be in the clear. Of course, there’s always the slight chance that you’re not. A 2018 story went viral after a bride revealed that she asked guests to leave after they showed up to her wedding reception with their children.

“All of my invitations stated that there were to be no children at this wedding. But she and her husband showed up with their infant and toddler,” the bride wrote on Reddit. “At the actual wedding ceremony, I let it slide. I was preoccupied for obvious reasons. I also thought that maybe they planned not to attend the reception or to have someone pick the kids up before it started.”

That didn’t happen, so the bride asked her planner to step in.

“My event planner went to talk to the couple,” she said, but noted that the parents weren’t a fan of the request, so she joined in on the conversation. “I think they thought I came to rescue them because they started going on about how rude my event planner was. I explained that I had actually sent him over to discuss the children. I reiterated that the event was child-free and said that I had stated so clearly on my invitations.

“The wife gave a sort of apology and then assured me that they were capable of minding their own children to make sure they didn’t get in the way of anything. I said that wasn’t really the point. That’s when my now-husband comes over and he and the other woman’s husband begin going back and forth and things got a little heated. Finally I snapped and said that they just needed to go, which, thankfully they did without much more noise. Still, the whole scene was incredibly embarrassing which is exactly what I wanted to avoid.”

Moral of the story? If you’re adamant about having an adults only wedding, you need to place an extra emphasis on it and take all the necessary steps to avoid any sort of conflict.

UP NEXT: The top questions wedding guests ask and how to answer.

Find the perfect venue for your adults only wedding! 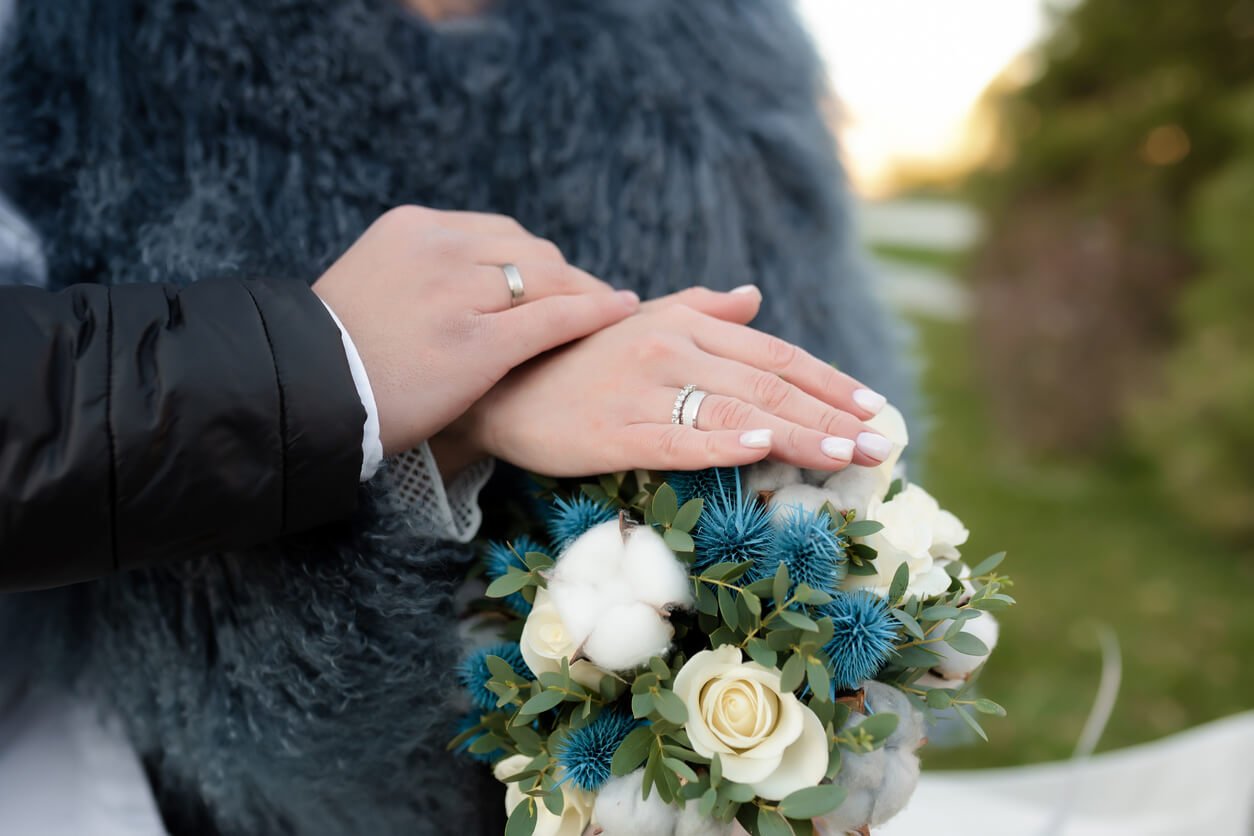 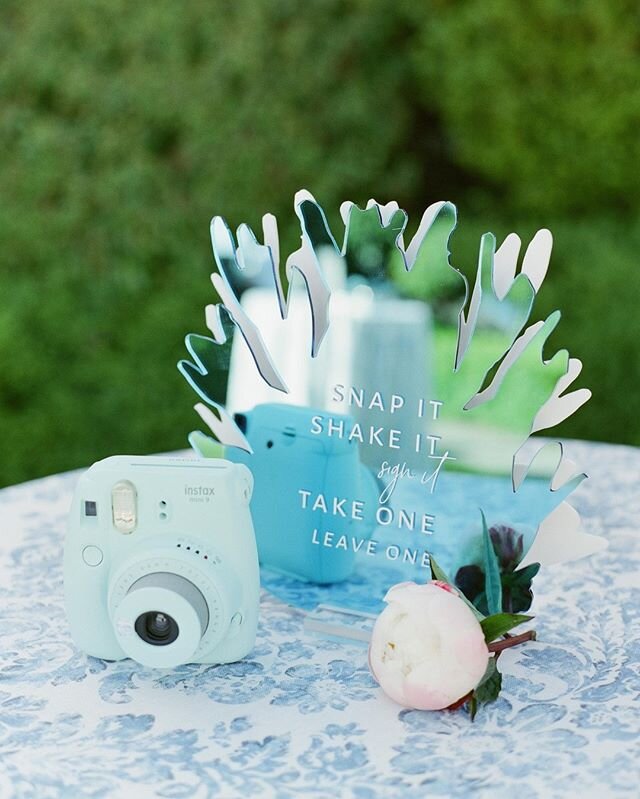 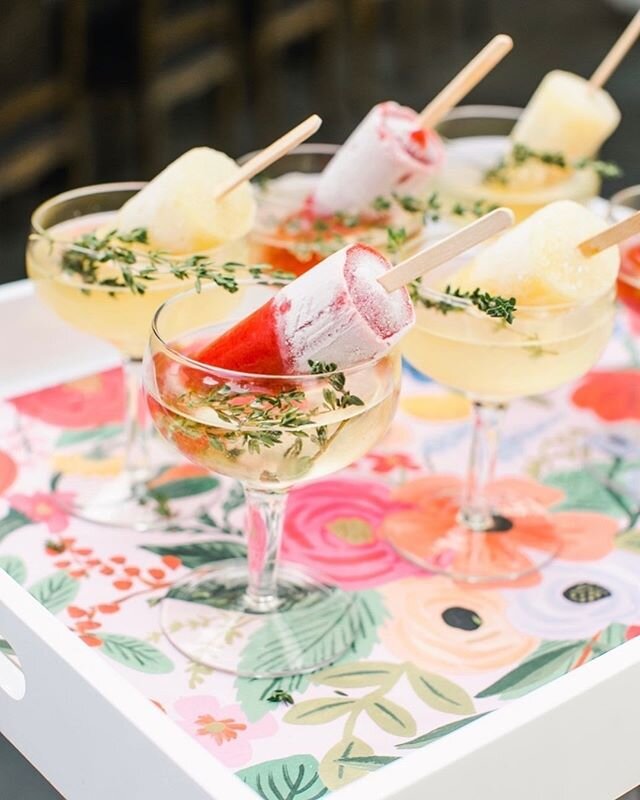 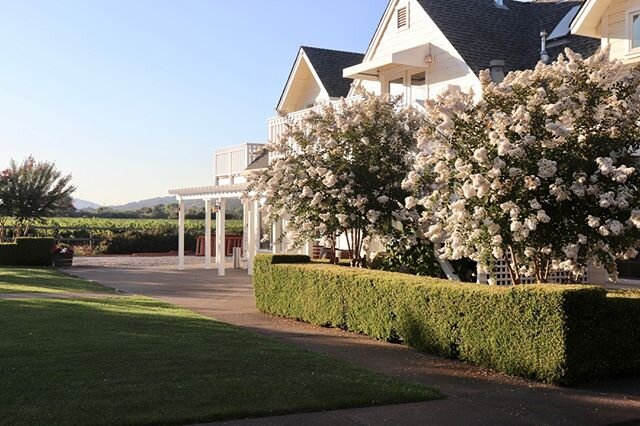 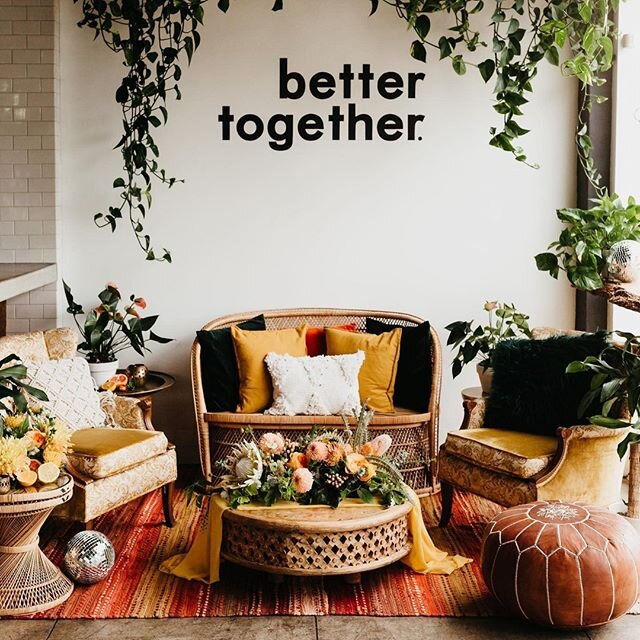 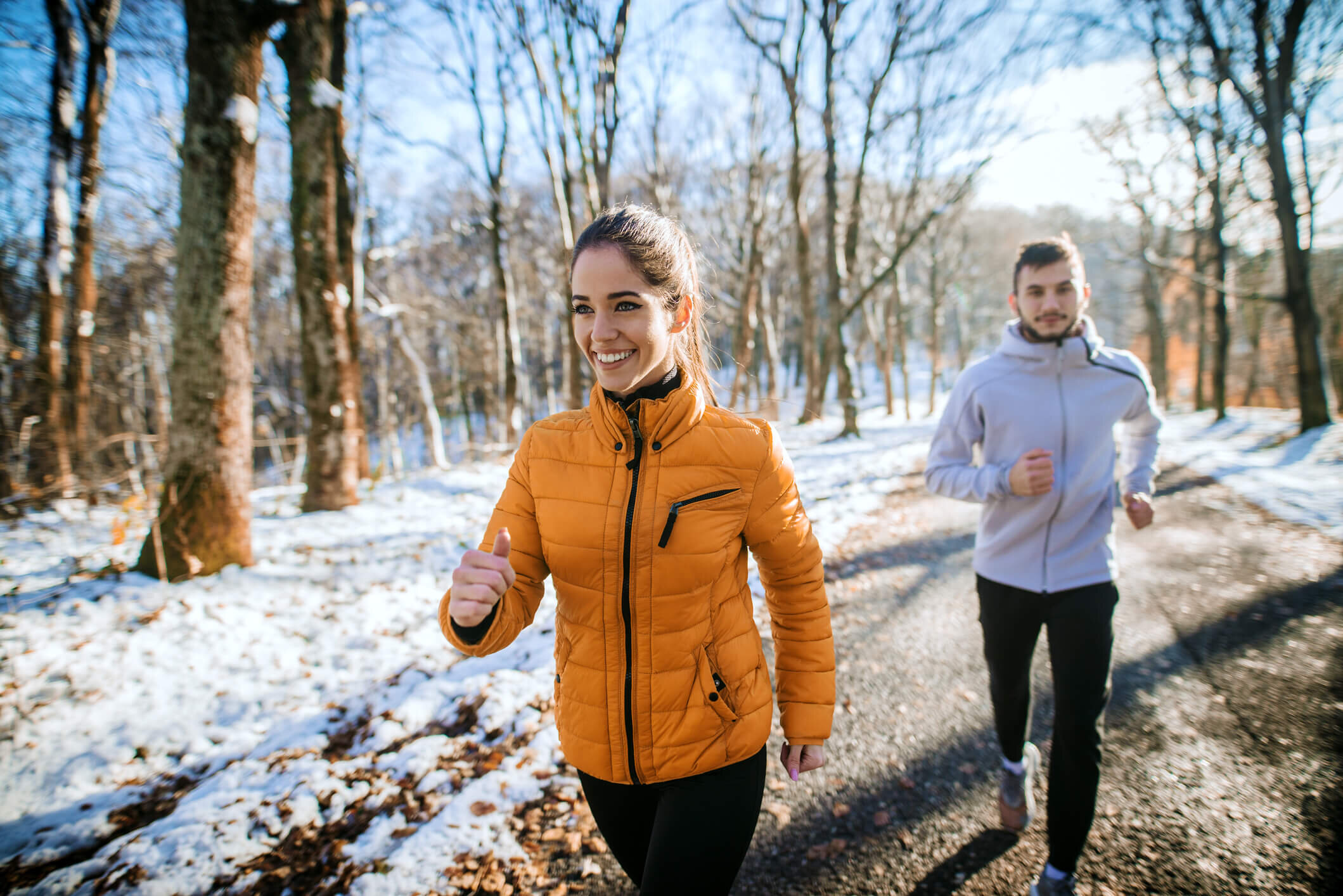 Mar 5 Shredding for the Wedding? 5-Step Plan to Achieve Your Goals 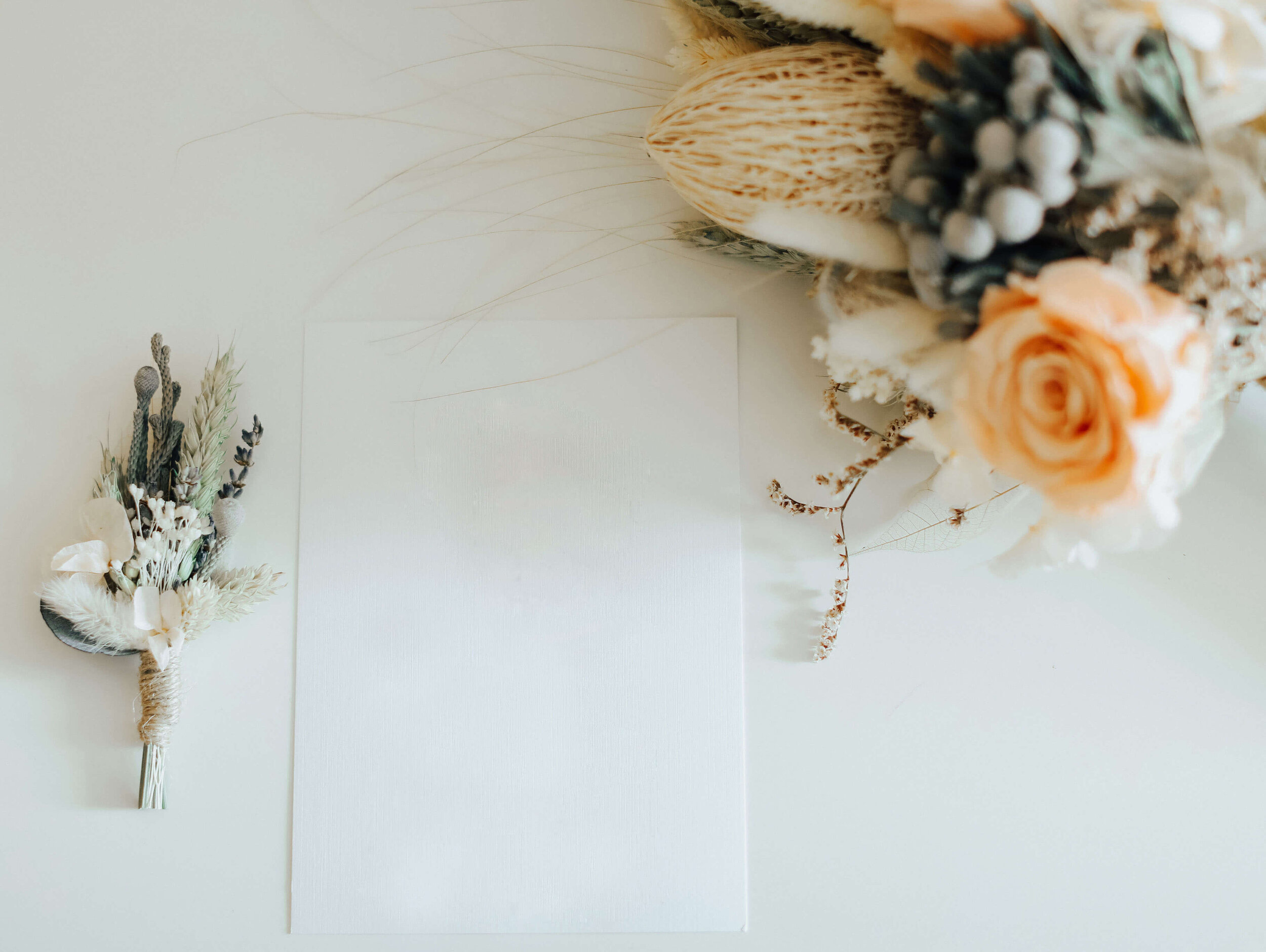 Feb 28 How to Save Money on Wedding Invitations